Beta-delayed neutrons are the unsung heroes of nuclear physics. Because they increase the reactor period, they allow for controllable fission chain reactions, creating a safe, reliable, carbon-neutral source of energy. Their influence extends far beyond our Earth-bound affairs, impacting the distribution of heavy elements formed in the cosmic crucibles of supernovae and neutron star mergers. Our research aims to unravel the mysteries of beta-delayed neutrons, providing insight into nuclear reactions as well as the Standard Model.

At the heart of our research is the beta-decay Paul trap (BPT). Most beta-delayed neutron experiments rely on direct detection of the neutrons, resulting in low efficiencies and/or poor resolution. We repurposed the BPT—a radio frequency quadrupole trap originally designed to measure beta-neutrino angular correlations—for a revolutionary new approach to beta-delayed spectroscopy. In this approach, the recoiling nucleus, not the neutron, is measured, an opportunity not feasible in traditional experiments.

This technique includes mass separating neutron-rich fission fragments produced from the spontaneous fission of californium-252 at the CARIBU facility at Argonne National Laboratory. We deliver the resulting isotopically pure beams to the BPT vacuum chamber. There, radio frequency and direct current electric fields confine the radioactive ions into a small cloud where they undergo beta decay while essentially at rest. Two dE-E telescopes, placed at 90° from each other, detect the emitted beta particles. Opposite the dE-E telescopes are a pair of microchannel plate detectors to detect the recoil ions.

We measure the time-of-flight difference between the detected beta particle and recoil ion to determine the momentum of the recoil ion. If the beta decay event results in neutron emission, the recoiling nucleus gets a large momentum kick, reducing its time-of-flight and allowing for discrimination between beta decay with and without neutron emission. Additionally, conservation of momentum allows for neutron energy reconstruction.

We have used this technique to successfully measure the delayed neutron branching ratios and neutron energy spectra for eight isotopes.

Building on past success

We are building on the success of the BPT through the construction of the beta recoil trap (BEARtrap), which is designed specifically for beta-delayed neutron studies. With a smaller trap diameter, larger detectors, an electrode redesign, and the addition of a separate loading trap, BEARtrap will be approximately four times as efficient as the BPT in detecting beta-ion coincidences. Once online, BEARtrap will study those isotopes most needed for nuclear reactor design and stellar r-process nucleosynthesis calculations. 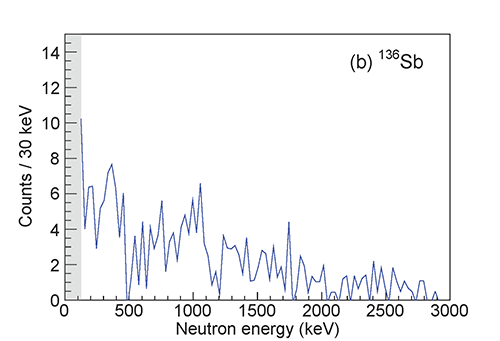 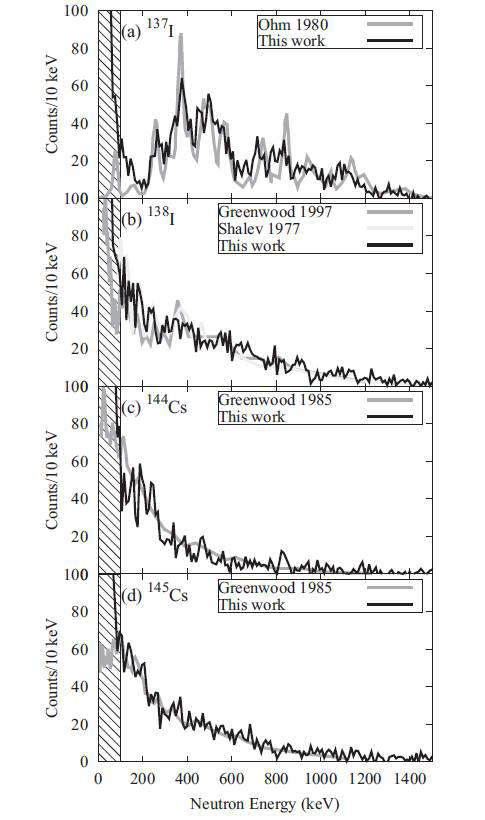 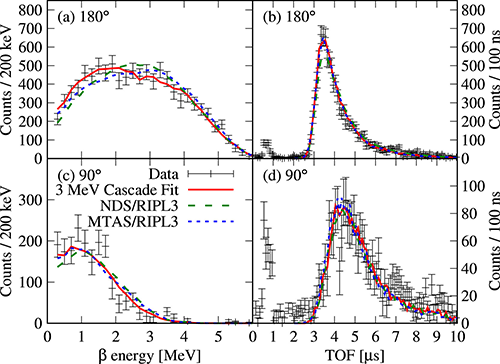 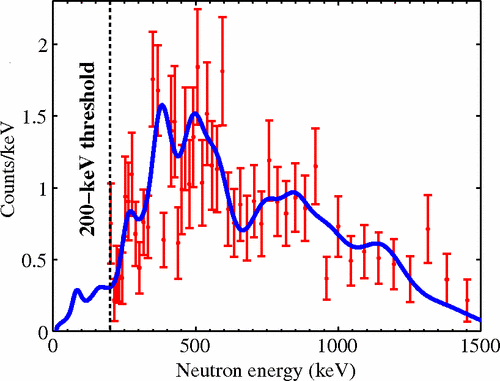